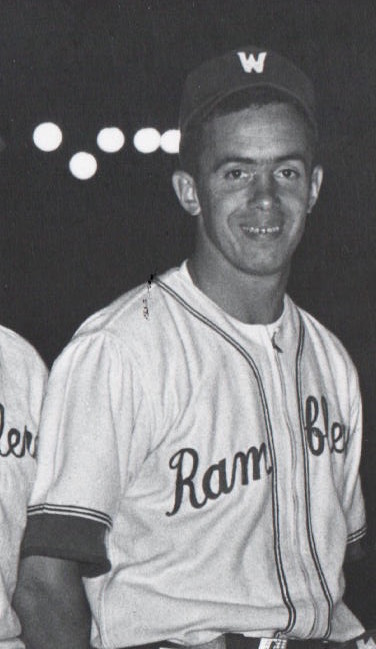 Lloyd Blanusa is one of the first great fastpitch softball players in Tacoma. He played in 11 Northwest regional tournaments and two national tournaments.
Blanusa is a member of the Northwest Hall of Fame and the Kitsap Hall of Fame.
A pitcher, Blanusa had a fastpitch career spanning 22 years, including 17 in Tacoma, three in Seattle and two more in Bremerton.
Blanusa later was a teacher and coach in the White River School District and was the Washington Class A Coach of the Year in 1973.