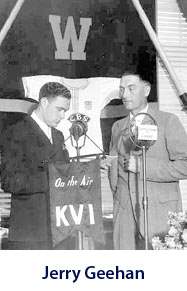 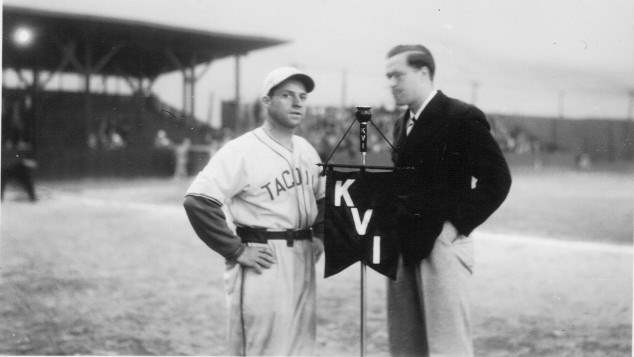 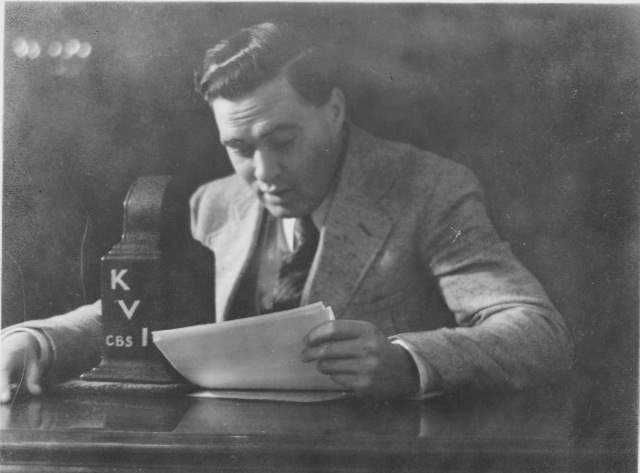 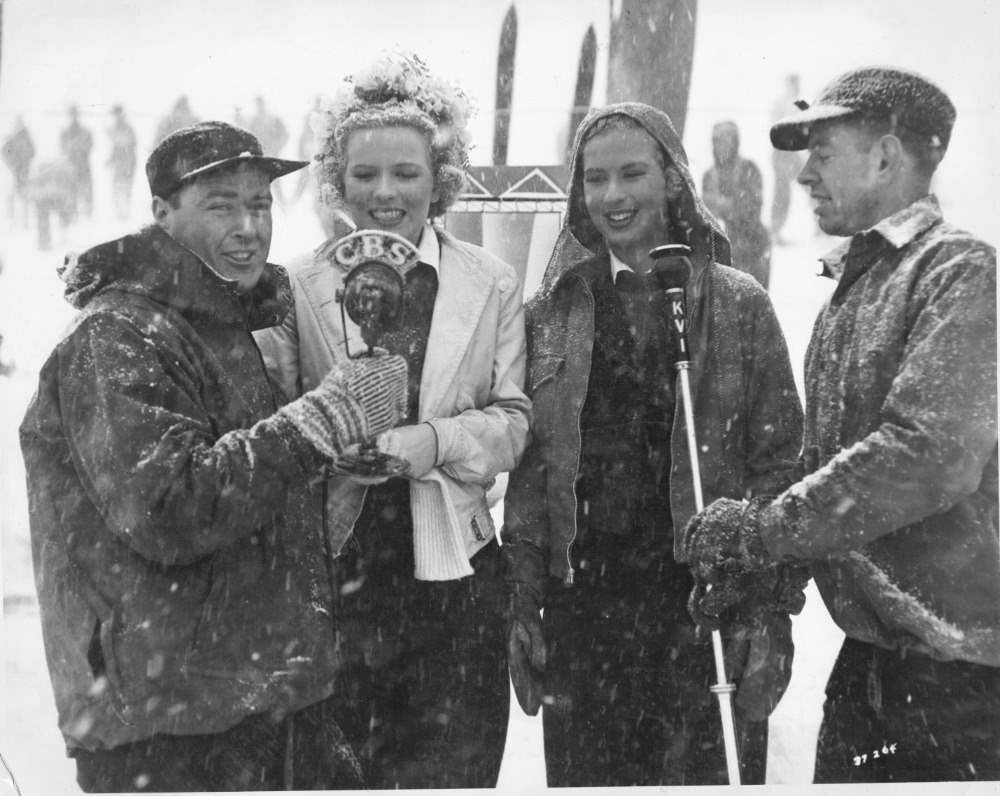 He graduated from Lincoln High School inn 1930. Considered to be the dean of sports broadcasters in the Tacoma-Pierce County community, after attending the College of Puget Sound for two years, he began his broadcasting career at KVI Radio in 1932.

In 1937, he became the first broadcaster for the Tacoma Tigers of the Western International League. In 1938, he joined KMO Radio as Tacoma’s first play-by-play broadcaster handling WIL baseball and PLC and CPS games. He also had a daily sportscast.

Jerry was married to Dolores for 62 years and they had one daughter, Victoria Loney Shilley. He also had three brothers, Dr, John Geehan, Walter Geehan, and Charles Geehan of Milton, Wash.