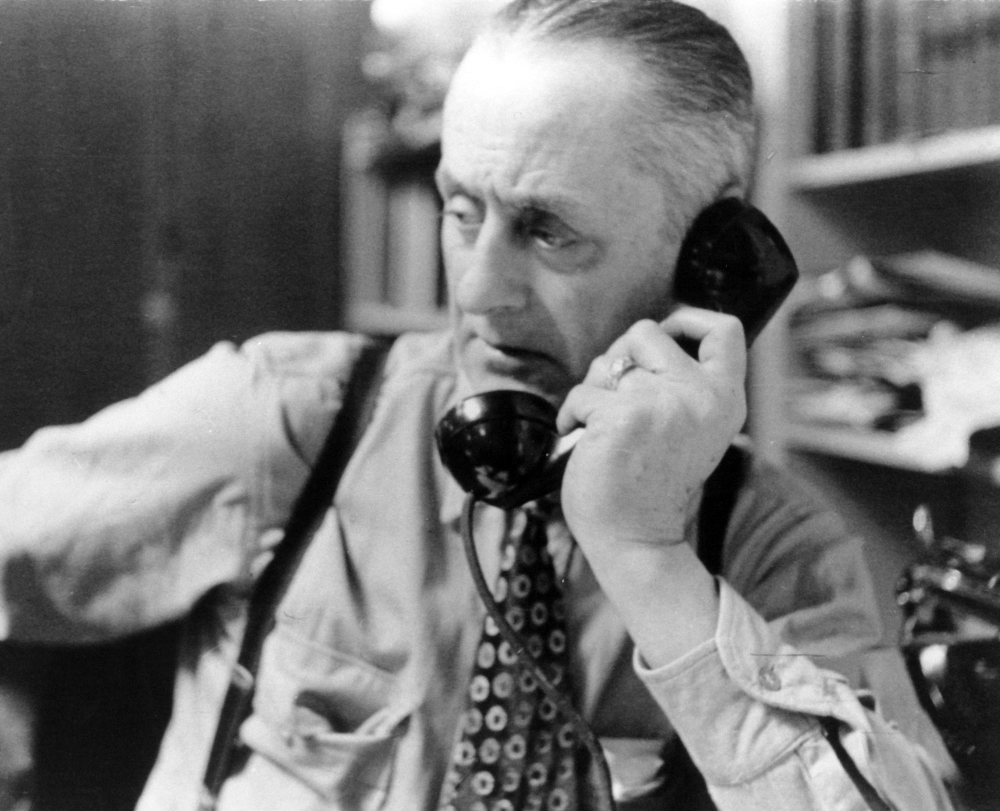 During what has been called the “golden age” of sports reporting in the United States, Elliott Metcalf was one of the top writers in Tacoma.
Metcalf was an original member of the Tacoma Athletic War Commission, the precursor to the present-day Tacoma Athletic Commission. The TAWC was formed in December 1942 to provide athletic opportunities for servicemen in the area.
Metcalf was sports editor of the Tacoma Times newspaper and later became a sports writer and columnist for theTacoma News Tribune. One of Metcalf’s contemporaries, then News Tribune sports editor Dan Walton, wrote that this was the era “of the swashbuckling press corps,” writers more interested in the people that played than the game’s outcome and accompanying statistics.
In addition to being a noteworthy writer for several decades, Metcalf also broadcast local boxing matches. Among the many unique sports characters that Metcalf covered was Frank Farmer, a local boxer in the 1910s and 1920s who was noted as one of the most colorful and popular fighters in Tacoma sports history. While “official” boxing publications put the number of Farmer’s professional fights at 118, Metcalf figured the number was closer to 400.
Another colorful and successful group of athletes that Metcalf covered, and helped place in the national public eye, were the Pacific Lutheran College football teams of the late 1930s and early 1940s. The most noteworthy of the group were the 1940 Gladiators, who defeated West Coast power Gonzaga, 16-13, at Stadium Bowl. That 1940 PLC team featured the “Marvelous Marvs,”-- Marv Harshman and Marv Tommervik.
Over the years, Elliot Metcalf was best known for his column, “On the Lam”.