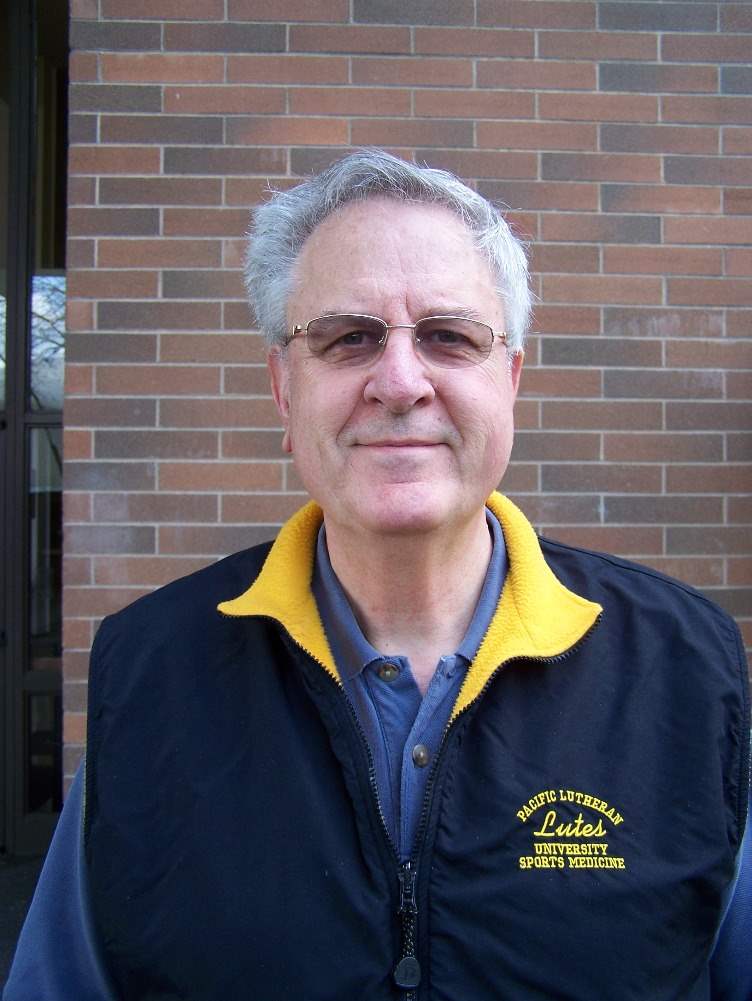 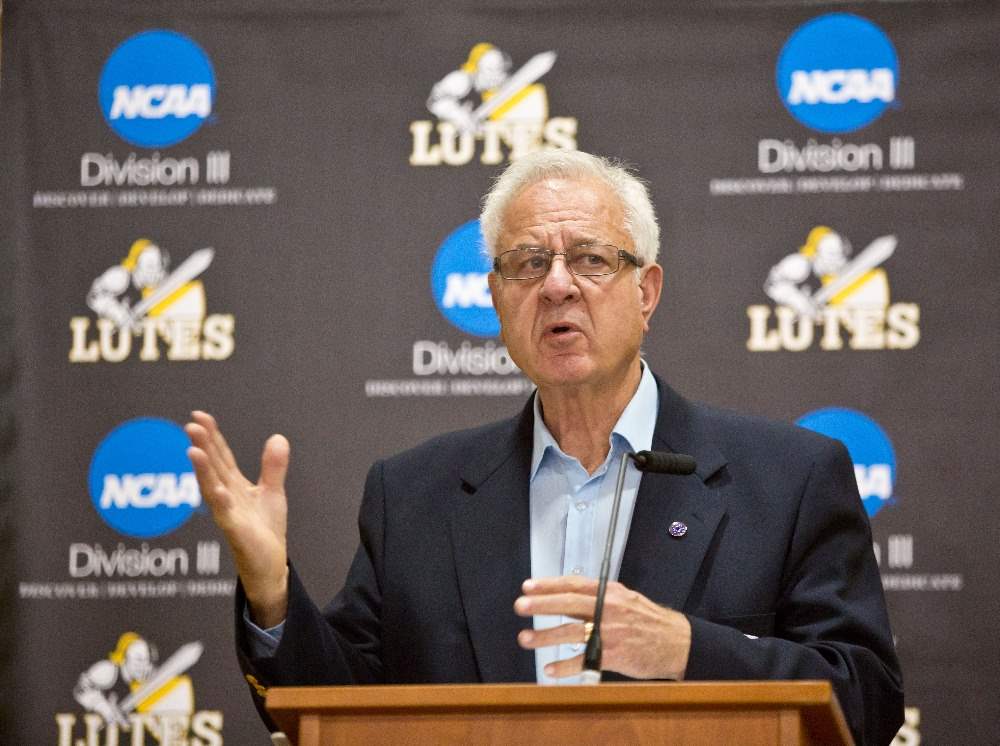 When his College of Idaho basketball team recruited a stud to take over at his position, Gary Nicholson realized he needed to try something different. Thus began an odyssey that extended almost 50 years and took him from neophyte athletic trainer at a small college to the clubhouses of the Chicago Cubs and Seattle Mariners, not to mention a 38-year career as trainer at Pacific Lutheran University. In fact, Nicholson is the answer to a sports trivia question: Who is the only person to serve as head athletic trainer for both the National League and American League at a major league all-star game? Nicholson did it for the NL in 1973 while with the Cubs, then after joining the fledgling Mariners in 1977 he did it for the AL, at the Kingdome, in 1979.

Born in Wendell, Idaho in 1944, Nicholson revamped his career plans while at College of Idaho and became a student trainer from 1964-66 ... and turned that into a hall of fame decision. He later did graduate studies at Indiana University where he worked with swimming legends Mark Spitz and coach Doc Counsilman, among others. He got his professional start with the Cubs organization, working two years with their minor league team in Boise, then two years with the Class AAA Tacoma Cubs. He moved up to the major league club (1972-76), first as an assistant, then as head trainer for a team that included Billy Williams, Ron Santo and, for a short time, feisty manager Leo Durocher. When the Mariners set up shop, Nicholson moved west, and he remained a fixture in Seattle for six seasons, through the 1982 season.

When not working for his major league team, Nicholson begin serving as PLU's trainer, starting in 1973, and after leaving the Seattle organization he joined the PLU staff on a full-time basis. He stayed busy wrapping ankles, setting broken bones and providing therapy for Lutes athletes -- and teaching others how to do it. While at PLU he started an athletic training specialization and a weekly sports medicine clinic, with 83 students graduating from the specialization program to become doctors, nurses, teachers and athletic trainers. He retired in 2011. In addition to working at PLU, Nicholson was also the athletic trainer for the U.S. Figure Skating Championships in Tacoma in 1987 and the Goodwill Games baseball tournament at Cheney Stadium in 1990.