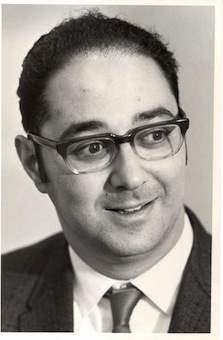 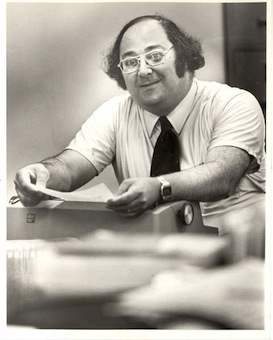 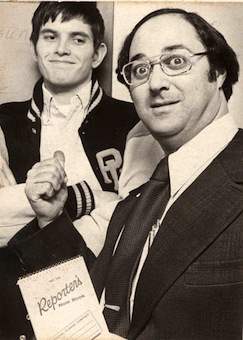 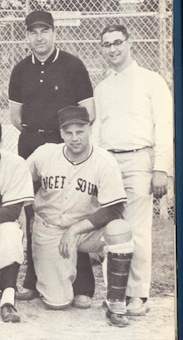 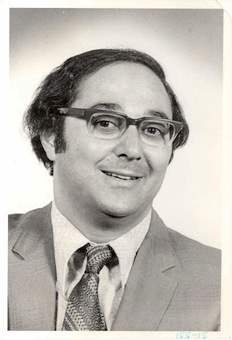 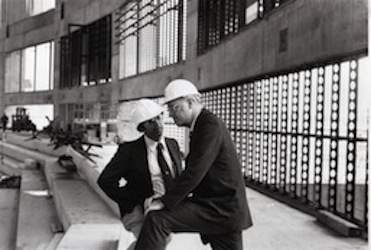 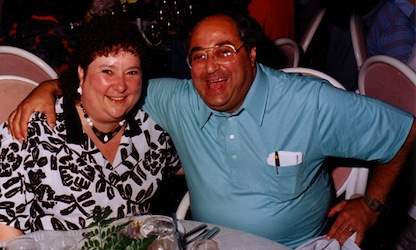 One of the area’s top sportswriters for many years, Tacoma native Stan Farber gave much of himself to local sports until he passed away on Sept. 5, 2005.
Stan’s passion for Tacoma sports happenings blossomed in the late 1950s while he was a student at Stadium High School. He served as the school newspaper’s sports editor and as manager of the 1959 state championship basketball team.
After graduating from Stadium in 1959, Stan served as student sports information director at College of Puget Sound before graduating in 1963. Names and numbers of athletes at his two schools never escaped the mind of Farber, whose friends dubbed him “Facts” Farber.
In 1959, the same year that he graduated from high school, Stan started a 27-year career with the Tacoma News Tribune. Stan covered nearly every Tacoma area sport and every team. He was most proud of his coverage of the Tacoma Dome campaign when he championed the effort to build a “Dome of our Own.”
A voting member of the Baseball Hall of Fame, Stan was also a big Seattle Mariners fan, particularly enjoying the home games. Prior to the Mariners’ existence, however, he covered the 1969 Seattle Pilots for the News Tribune.
After leaving the local newspaper, Stan formed the Farber News Service, covering local sports for various media around the country. For many years, Stan was an active member of the Tacoma-Pierce County Baseball-Softball Oldtimers Association, helping to produce the souvenir program. During the era when Pacific Lutheran University played the University of Puget Sound in football at the Tacoma Dome, Stan produced the multi-page game program. He also helped establish the Nifty Fifties, an organization that catered to former 1950s-era high school athletes.
And you couldn’t write about Stan Farber without acknowledging that he was the “King of Trivia.” Farber delighted in compiling a long list of local sports trivia questions that invariably would stump his friends and acquaintances.