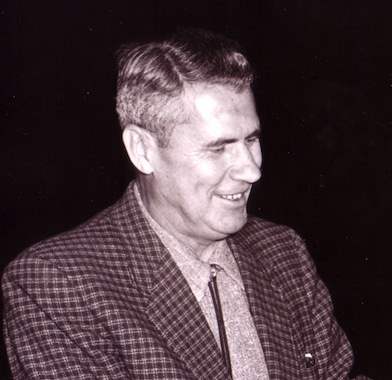 Baseball Tacoma, Inc  (1972-1991)A community leader who cared about baseball, Alden Woodworth sponsored the Woodworth Contractors, among the finest teams ever produced in Tacoma. Alden’s 1956 team won the City League championship, and Marv Scott’s 1957 Contrac¬tors lost the national title game 1-0 in Battle Creek, Michigan.
Woodworth also sponsored several youth teams. Alden’s son John, now the Chairman of the Board, was a batboy for the ‘56 and ‘57 teams. Alden's grandson, Jeff, is now President of Woodworth, Inc.
One of the owners of KTAC radio, Alden Woodworth was active in civic affairs and loyal to his city and the people who worked and lived here. Metro Parks saluted him in 1957 by naming fields at Heidelberg Park in his honor.