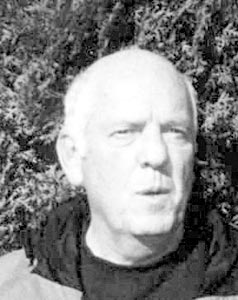 Some umpires get accused of bad eyes but it was a bad knee which led Joe Bailey to umpiring in 1963. Forty years later he still is working as one of the top umpires in the area and, like a player, he already is looking forward to the post-season. He didn't realize when he met Steve Orfanos of the park district, and worked his first game, that he would be fortunate enough to umpire at state, regional, national and world tournaments. A Lincoln High graduate, Bailey blew his knee out in 1962 while playing in the County Touch Football League. With his desire to remain connected with sports, his brother-in-law suggested umpiring. He was a third baseman in youth baseball at the Eastside Boys Club and played in the Church Softball League as a young adult with Faith Temple. He also coached women's slow pitch teams in city and county league play, but umpiring has turned out to be his world and he's not ready to call it quits yet, even at age 60.