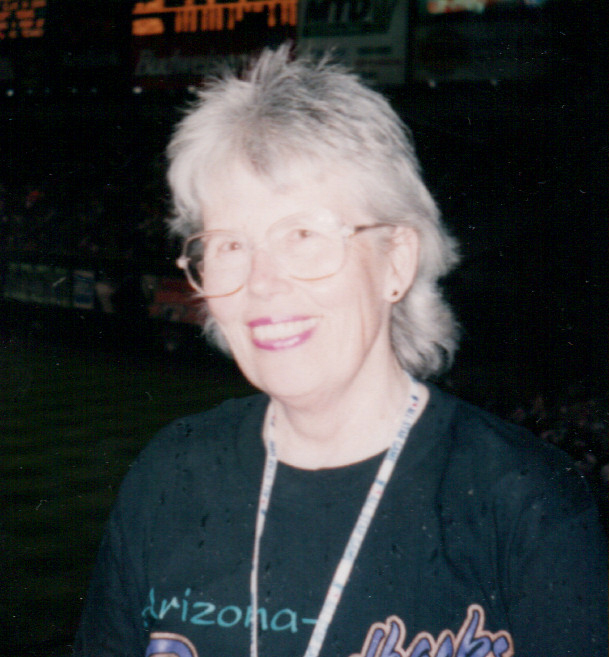 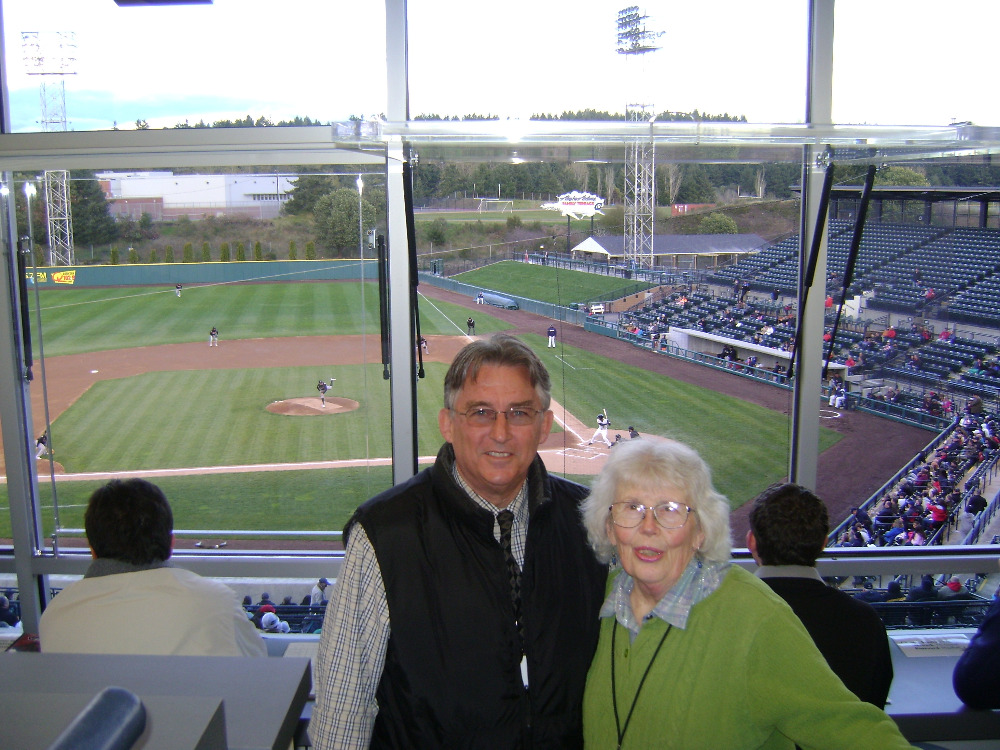 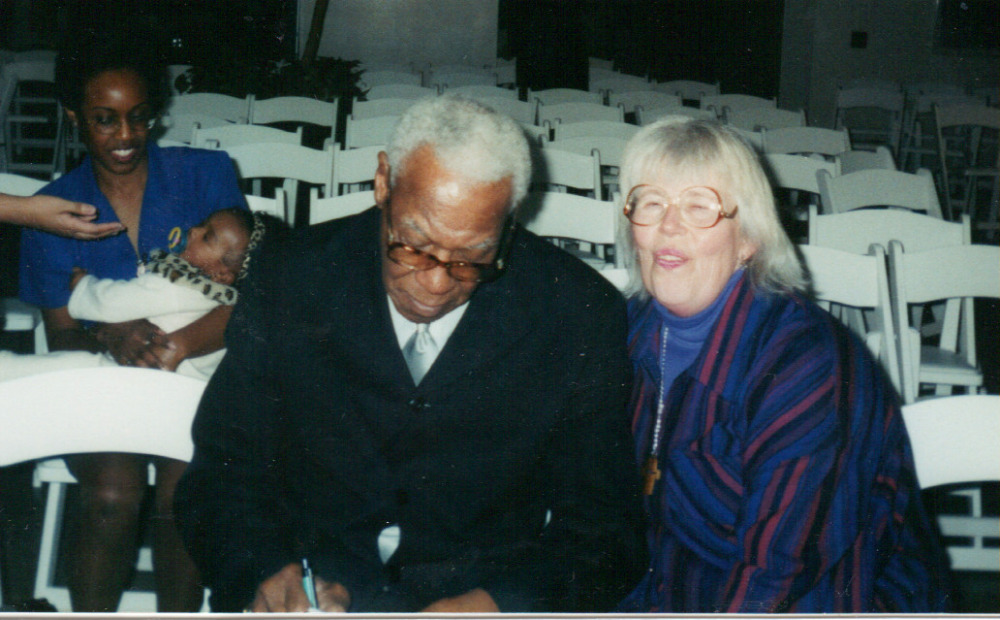 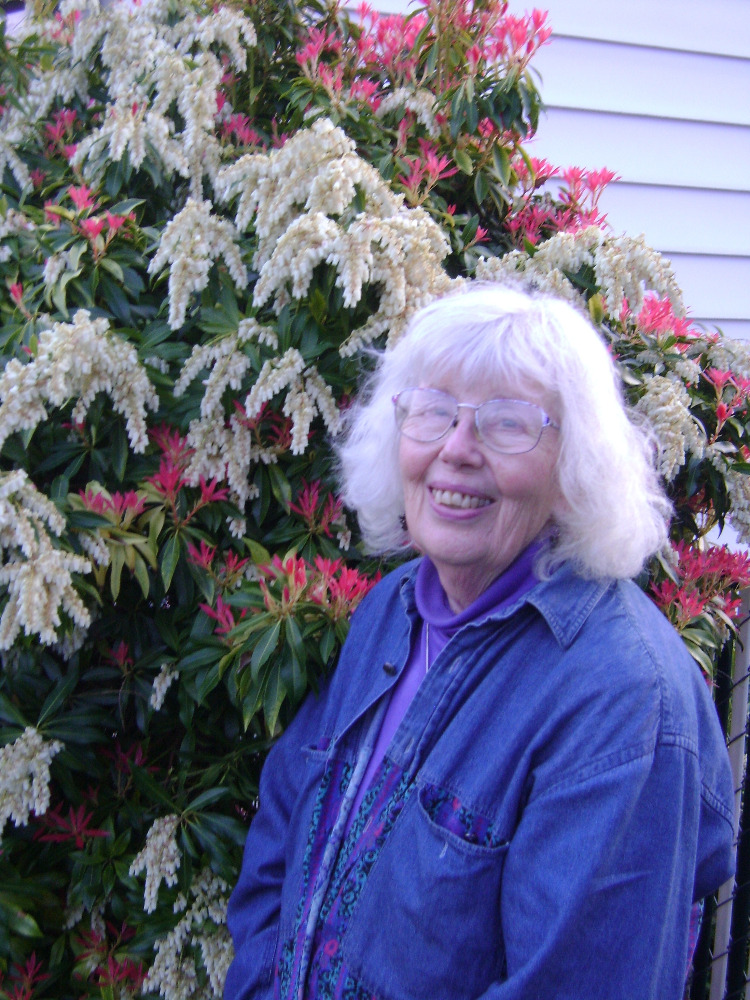 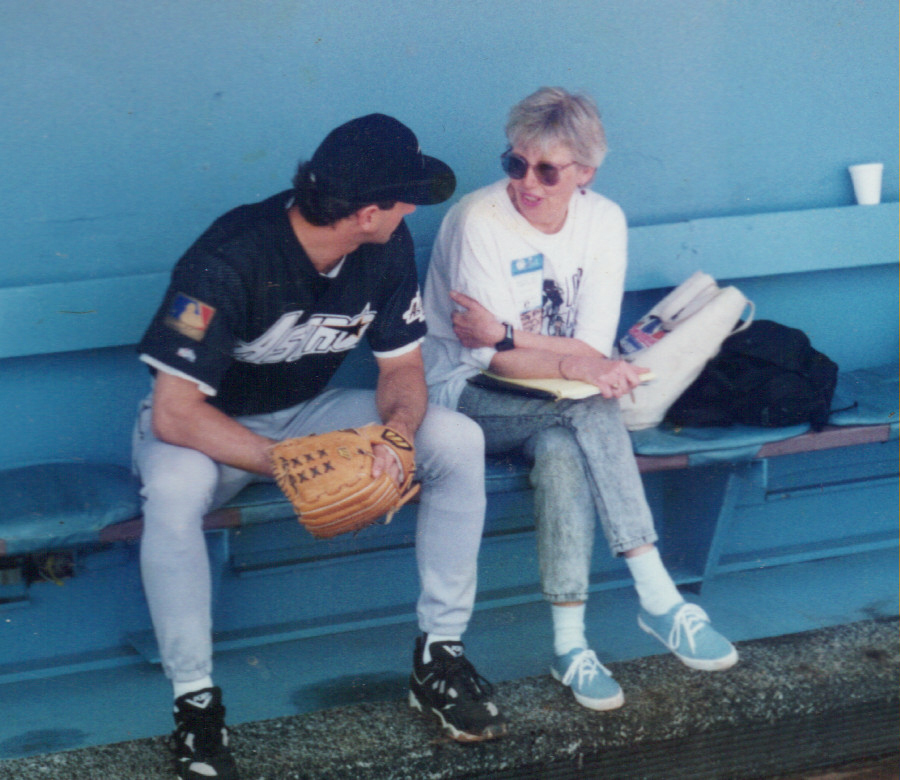 Karen Westeen’s journalism career spans nearly 40 years, with the past 19 focusing on sports in the Puget Sound area. Westeen began writing as a stringer for the Bakersfield Californian in 1974, covering local education and Edwards and Mojave Air Force Bases. Her sports career began in 1993, when she started working for the Tacoma Monthly.

Throughout Westeen’s travels she typically stops by local baseball parks, giving her the opportunity to meet such notables as Mike Veeck, owner of the St. Paul Saints, and former MLB first baseman Sid Bream. She attended the 1997 All-Star Game in Cleveland and the 2001 Mid-Summer Classic in Seattle, along with the 1997 Triple-A All-Star Game in Des Moines, Iowa.

Working at the Tacoma Monthly/Weekly pushed Westeen to serve in numerous roles, including copy editor and sports editor/writer. Most weeks she puts together the local events calendars, and she has also written numerous book reviews and articles about local non-profit agencies.

Over the years I have found the Shanaman Sports Museum to be a great resource, and I fondly remember my first trip there. Although it wasn’t open to the public yet, Marc Blau was giving a guided tour to two ladies who had stopped in to see the items on display from their father Jimmy Mosolf’s career. They were his daughters and one of them was the mother of future Rainiers’ manager Dave Brundage. What serendipitous timing!

Now a self-employed freelance writer, Westeen has written articles for MLB.com, the Tacoma Rainiers’ website and the hometown papers of local athletes. She has also edited several books for local authors, including Babe Lehrer, Val Dumond and Mike Endicott. She has never missed a deadline throughout her career, even conducting phone interviews when pneumonia prevented her from getting to the stadium.

Looking forward, one of Westeen’s longtime goals is to do a radio interview show. She plans to continue covering sports for several seasons to come.