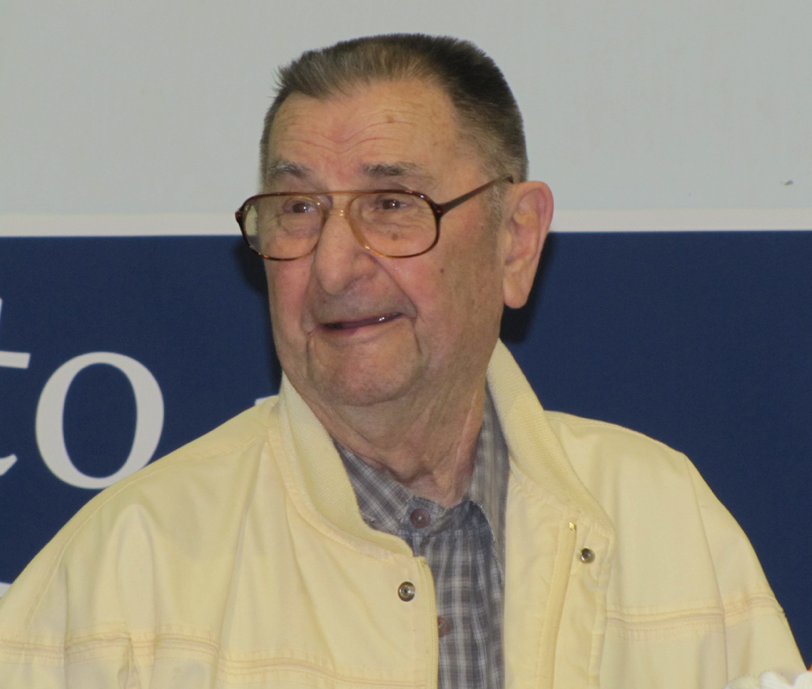 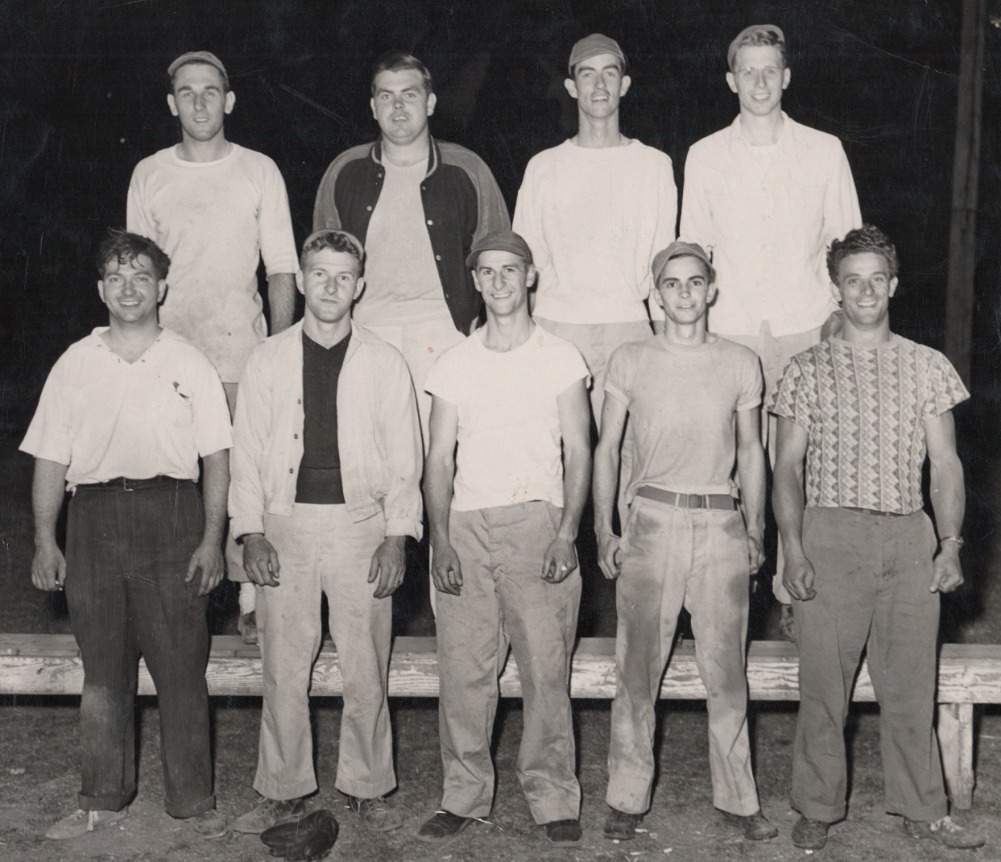 Jeff was born in Tacoma on April 28, 1920 and graduated from Bellarmine Prep in 1938 where he played end on the football team.

In 1949 he helped form the Catholic War Veterans fastpitch team that competed in the local City League for three years. It was a family affair of sorts as the team included brother Al and his two brother-in-laws, Orval Weber and Bob Berthiaume, who had married his twin sisters.

Jeff then played second base for 10 seasons with the Spring Air Mattress fastpitch team that included Al and Bob. They played against many of the top fastpitch teams in the 50s including against fellow Bellarmine Prep alum and fastpitch standout, George Karpach.

In the mid 1950s Jeff coached St. Leo's grade school teams in football, basketball, baseball and softball. He also umpired little league softball games for 13 years in the 60s and 70s and at the request of Steve Orfanos, he started assigning apprentice umpires to youth softball and baseball games.His final fling with faspitch was as co-coach for the Teamsters fastpitch team in the 70s. Jeff was a bakery salesman for Jordan-Lagendorf Bakery and his friend, Smitty, drove a truck for Wonderbread. They corralled bread truck drivers, all Teamsters, from both companies and played for five years.

Perhaps Jeff's greatest contribution, however, was serving as Athletic Director for all of the Catholic Youth Organization (CYO) sports programs throughout Tacoma, Puyallup, Olympia and Bremerton for 34 years, a position he started with back in the 50s. He did it all back then including creating programs; promoting and publicizing them; preparing schedules; recruiting, training and scheduling umpires; and working with the local agencies to get access to the necessary recreational facilities.

Most of the programs were geared to 5th, 6th, 7th and 8th graders and they covered everything from football, basketball, baseball, and softball swimming, volleyball, soccer and track and field meets.

Jeff devoted countless hours to the CYO program all to provide youngsters with a place to participate and for the first 29 years it was all on a volunteer basis. Ask Jeff and he'll tell you, it was something to do and I enjoyed it. I even got to coach Ron Medved in football when he was an 8th grader at Holy Rosary. I met a lot of good kids and it was an lot of fun back then.

Jeff Buhr truly touched the lives of many boys and girls during his years as CYO Athletic Director and it was only fitting that in 2010 he was the first recipient of the Jeff Buhr Award for Outstanding Volunteerism, an honor given annually by the Bellarmine Boosters that recognizes an exemplary and dedicated Booster volunteer.

We are pleased to add to Jeff of list of community activism, the Tacoma-Pierce County Baseball-Softball Oldtimers Marc Blau Meritorious Service Award for his contributions to baseball and softball throughout a long and illustrious career.