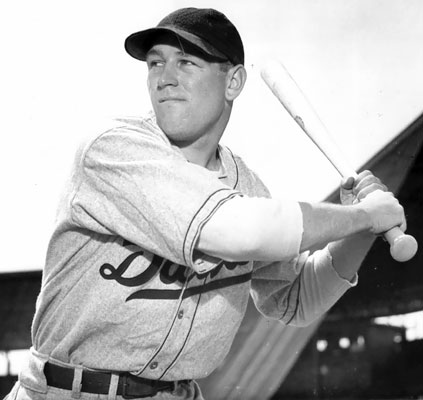 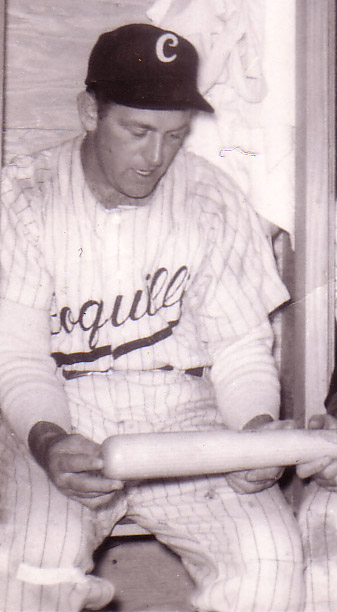 One of Lincoln high's finest pitchers, Rance starred in City League and Cross-State League play in the late 40s before signing a professional contract with the St. Louis Browns. He was nearly unbeatable in his senior season at Lincoln as the Abes won the city title and tied Stadium for the X-State crown. His three-hit 3-0 win aver Stadium was Mike Dillon's only loss of the year as the Tigers pitching ace. Later the two would be roommates in the pro ranks. Rolfe tossed a three hitter at Bremerton (with nine Ks) and a four-hitter at Everett (with 8 whiffs) during the stretch run far the Abes. Lincoln was forced to win four straight season-ending games to tie Stadium for the title after claiming city honors earlier. Rolfe also came-up "big" against unbeaten Yakima in the mythical state championship playoffs in Yakima. He held them to six hits but eight Lincoln errors cast them a 6-3 decision. In 1950 he and Dillon both made the Redding team in the Cal State League but Rolfe was unable to play because he was unable to graduate from high school that year because of an injury Rolfe sat out the year, starring in semi-pro baseball in California. In 1951 he had a 10-7 record for Redding and he and Dillon were sent to Anderson, South Carolina for the '52 season. In a mid-year game, Rolfe hurt his arm while pitching and a doctor in the stands had to advise the manager to take him out but it was too late. He returned home to manage Bernie's in the Tacoma City League in 1953-55 but he could never pitch again. Rance died of cancer in 1976.